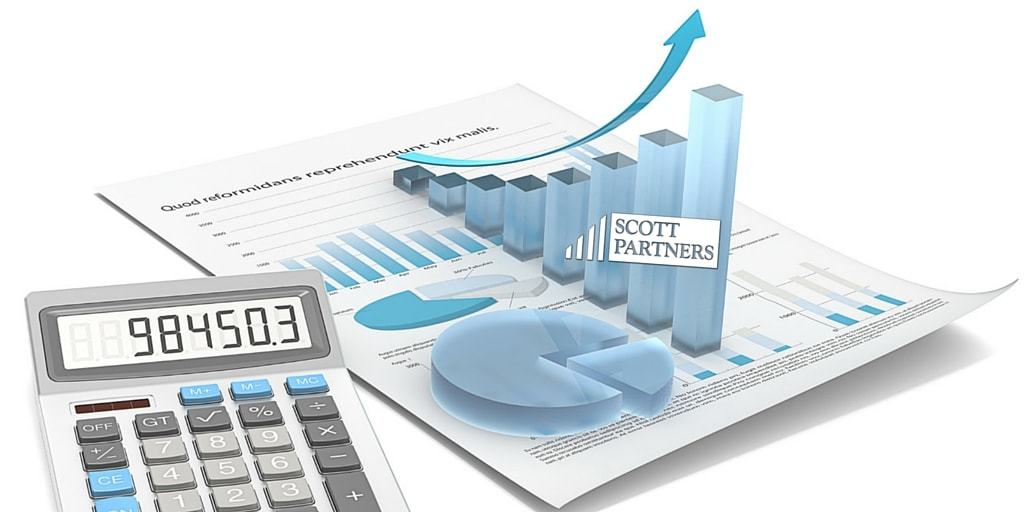 It’s a proven fact that shocking headlines sell more newspapers and generate more “clicks” to online websites. So when we are confronted with headlines like “Billions wiped of the Australian share market today” it is natural to be more than a little curious.

But even if you don’t own shares directly, the performance of the share market is hugely important to almost every Australian. That’s because our compulsory superannuation system invests in a range of financial assets including bonds, cash, and property. However, one of the most common exposures for our super funds is Australian shares.

That means that when the share market falls, the value of your retirement nest egg that is invested by your super fund falls too. So what’s causing those billion dollar losses?

China is the biggest growth story of a generation, and its rapid rise has been fantastic for Australia. That’s because we possessed high quality and good value raw commodities like iron ore (used for steel) and coal (used for power generation) that we could export there.

However, China has used more concrete in three years than the United States did in the entire 20th century. While that is mind boggling, it also means that that level of spending on bridges, roads, housing and airports could not be maintained forever.

Any weakness in Chinese economic indicators, like housing construction or manufacturing output, has an effect on the Australian share market as many of the companies listed on it generate large parts of their profit from China.

In Australia, the Reserve Bank of Australia (RBA) sets interest rates. The banks and other lenders then price things like personal loans and home loans based on those interest rates (after adding a margin). Our rate is currently at record lows of 2%.

In the United States, the RBA equivalent has had interest rates at basically 0% for the last several years. If interest rates rise, the prices of “riskier” assets like shares tend to fall.

The US is looking like it will raise interest rates before the end of the year. The potential for interest rates to rise has been linked to the volatility in the share market, as overseas investors sell their Australian shares in large quantities, which drives the price down.

Of course, it is best to remember that over time, the share market has delivered consistently rising returns, and that superannuation funds employ professional managers to limit risk and protect your investment.

To find out about how you can limit your risk and protect your own investments with professional help, we invite you to give our Scott Partners team a call – and schedule an appointment so that we can help secure your financial future. 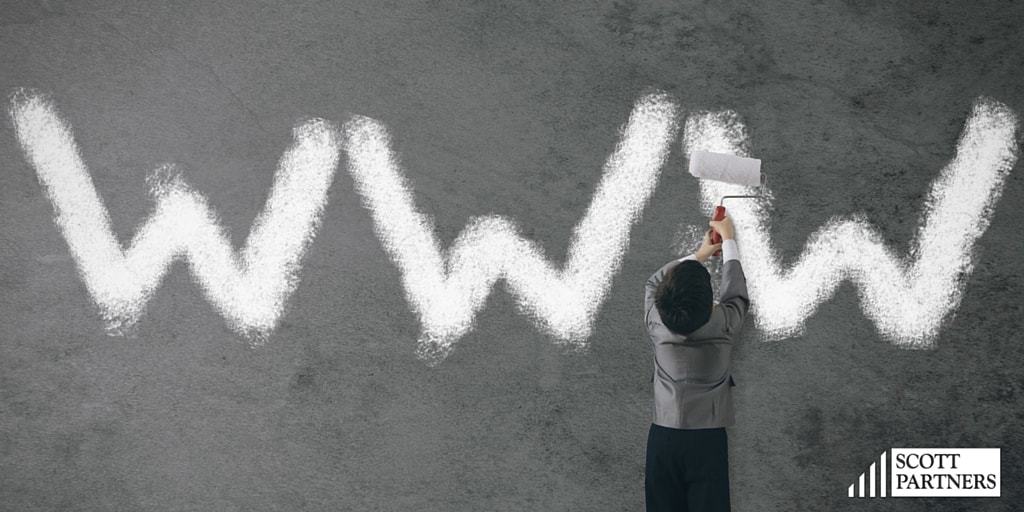 Does Your SME Really Need a Website?
Next Article > 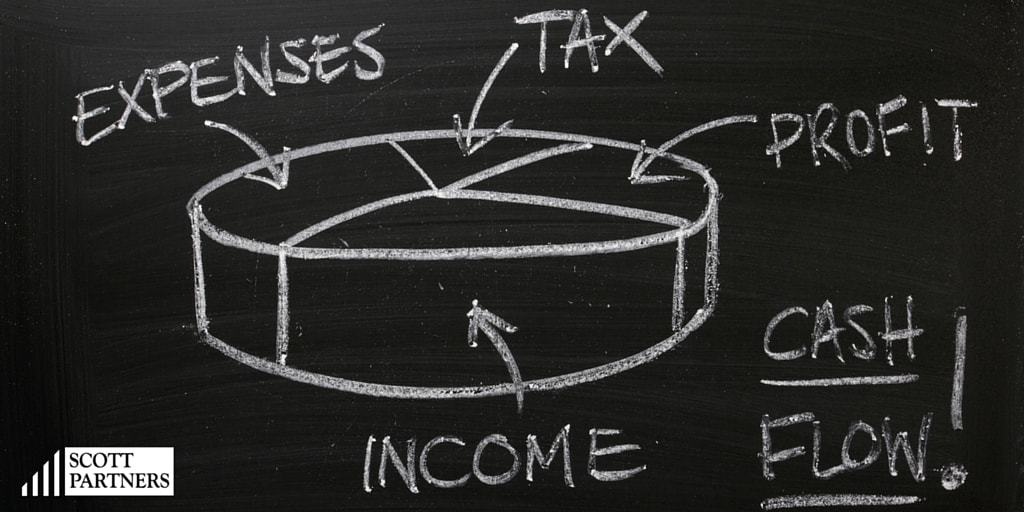 Why Cash Flow Is So Important For SMEs