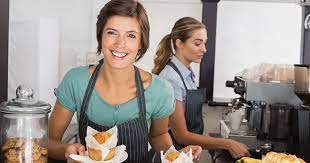 Prime Minister Scott Morrison has detailed plans to help Victorians struck by the latest COVID lockdown, which has seen many out of work with the forced closure of hospitality venues and retailers.

Scott Morrison has announced financial support for Victorians who ordinarily work 20 hours or more per week, after the Victorian state government called on the PM for aid.

Mr Morrison said the federal government will be enacting a temporary COVID disaster payment, which will see Victorians pocket up to $500 per week.

In order to be eligible for the payment, the person has to reside or work in a Commonwealth-defined hotspot and must be unable to attend work due to the COVID restriction.

They must be older than 17 and a permanent resident or on a working visa. Recipients also can’t be receiving another form of income or pandemic support and must have liquid assets of less than $10,000.

This system of support is expected to form a new part of the government’s national framework for circumstances where there are lockdowns imposed by state, public or health orders.

“Those arrangements will provide support for periods of time where the lockdown has been greater than seven days. So the first seven days, they are matters entirely for state and territory governments, as they wish to provide support,” Mr Morrison said.

People can apply for the payments from Centrelink from Monday 7th June, 2021 via a similar process used during a national disaster such as bushfires or floods.

“We are using the disaster payment mechanism because of its agility and speed to be able to provide dignity and respect to those who have been impacted,” emergency services minister David Littleproud said.

“Centrelink is ready to go and they will have their people ready to move on Tuesday morning so that these dollars can hit people’s accounts as quickly as possible.”

Greater Melbourne is currently listed as a coronavirus hotspot, meaning regional Victorians are excluded from the payment. 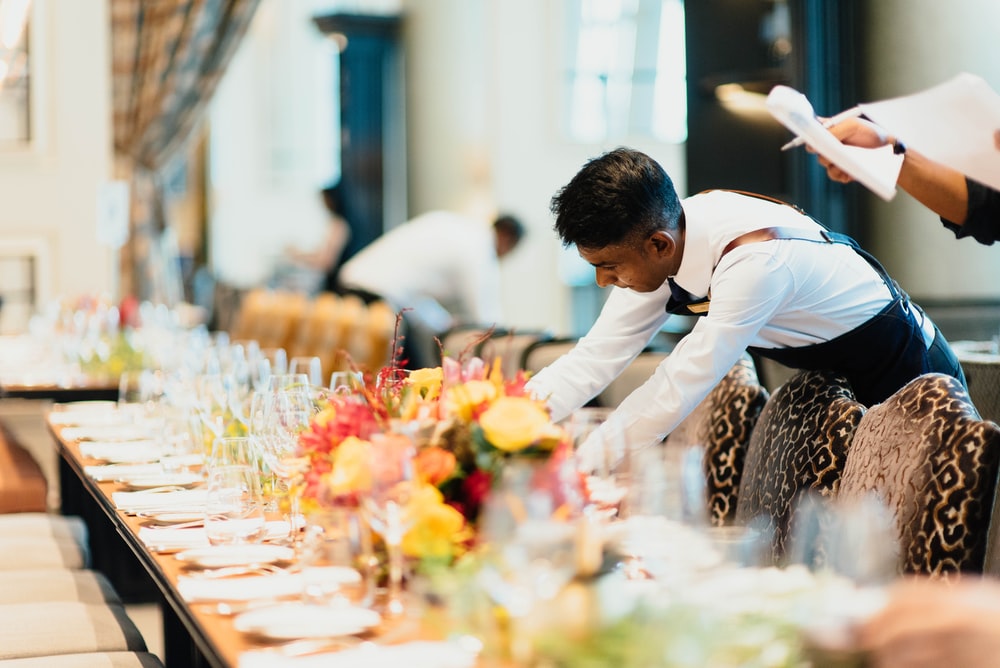 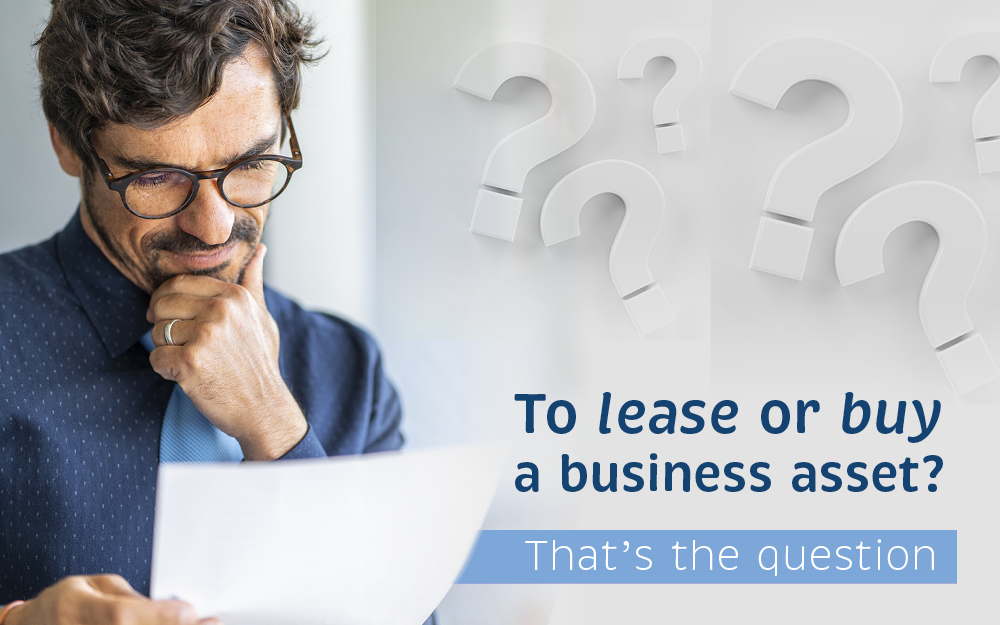 To Lease or Buy a Business asset?