A Beginners Guide to the Biggest Australian Share Sectors 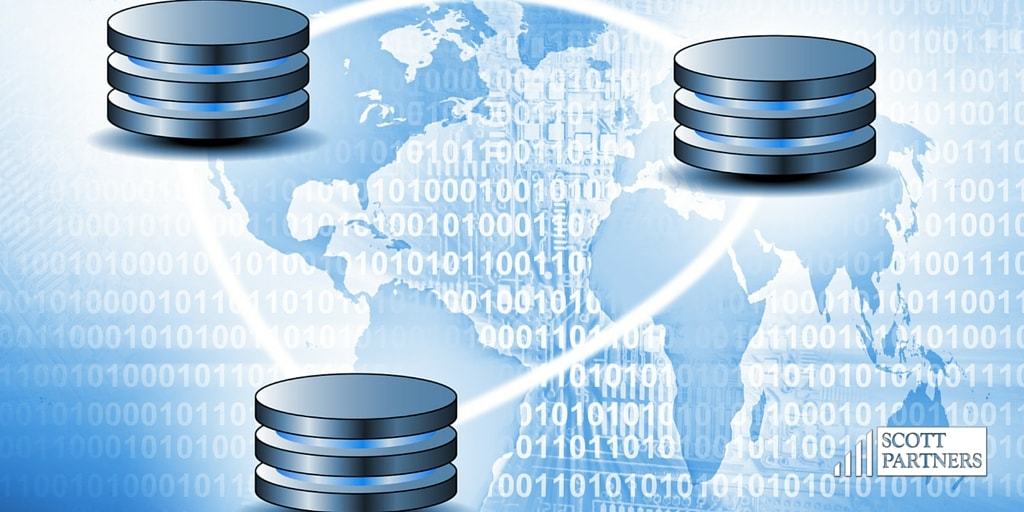 According to the latest market research conducted by the Australian Securities Exchange, only around three out of every ten Australians own shares directly. But if you live in Australia, work, and have superannuation, then technically, almost every Australian “owns” shares.

How does that work?

No matter what superannuation fund your retirement nest egg is in, it’s likely that there will be allocation to Australian shares as part of the investment mix. That’s because investment managers will spread their risk across a range of asset classes to limit risk and get you the best returns, and Australian shares have proven to be a great investment over the past two decades.

So with that in mind, it probably makes sense to have some idea about which are the biggest companies listed on the stock market in Australia. After all, chances are that you “own” a share in some of them!

And if you have ever thought of investing in shares directly, online share broking is available through all of the major banks and is no more difficult than transferring money between your business bank accounts.

We just need to be up front here that nothing in this blog is intended as investment advice, and that if you are considering investing in shares, you should first speak to an investment advisor to get professional advice.

Now, with that out of the way, which names are you likely to see if you start reading the business pages regularly, and what kind of businesses are they?

Chances are you are not particularly fond of the so called “Big 4” banks. This title refers to the Commonwealth Bank of Australia, ANZ Bank, NAB and Westpac.

The media loves to report the multi-billion dollar profits of our largest lenders, and when those profits likely come from interest paid on your mortgage or on business loans to your small or medium sized enterprise (SME) it’s natural to feel a little irritated.

But shareholders in Australian banks are some of the happiest share owners in the world. That’s because our banks have steadily increased their profits and dividends (the share of profits paid out to shareholders) consistently for over 20 years.

And contrary to popular belief, our banks doing well is actually a really good thing. That’s because the customers of banks are Australians. If Australian’s have money to buy homes, invest in their businesses and save, then banks have more money in their (metaphorical) safes. More money means more interest charged, which means more profits. Less money means less interest, and less profits.

The banks have been prized investments because they are stable, insulated from competition and also generate income for investors through twice yearly dividends.

The company owns an enviable portfolio of assets from gigantic iron ore mines in the Pilbara region of Western Australia, to huge deposits of copper in the distant Andes as well as vast oil deposits in North America, coal reserves in the Hunter Valley and potash assets in Canada.

The thing that sets BHP apart is the fact that most of these assets, in particular its iron ore holdings, are at the lowest end of the cost curve. Put simply, this means that its cost of production is much lower than most of its rivals, which means it earns far more than they do when prices are good, and can endure much more pain when prices are bad.

BHP also has a world class management team and pays a strong dividend to investors.

You might not have heard of Wesfarmers, but it is the parent company of the second-largest supermarket in Australia, Coles. And of course, the largest in the country is Woolworths.

What most don’t know, however, is that these two companies own far more than just supermarkets. In fact, Dan Murphy’s, First Choice, BWS and Liquorland are also owned by these two giants. So are Bunnings, Masters, Target, Kmart and Big W. and if that wasn’t enough, Woolworth’s also owns dozens of pubs and clubs and the pokies in them.

Woolworths and Wesfarmers benefit from being exposed to what is called “defensive spending”. That means that they earn most of their money from things like food, hardware and alcohol, which are necessities.

So there you have it, between them, these companies are worth billions of dollars, and are part of almost every superannuation portfolio in the country. 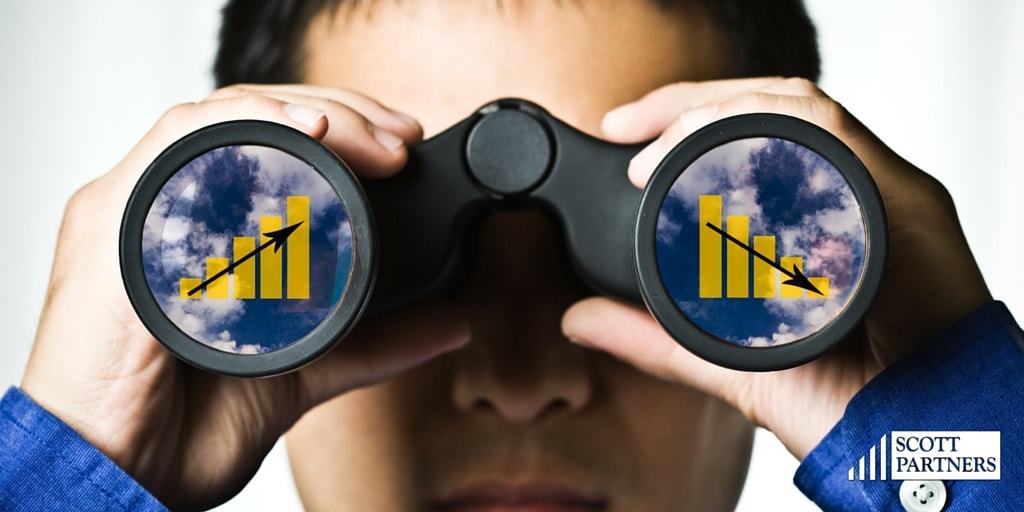 SME Predictions For 2016
Next Article > 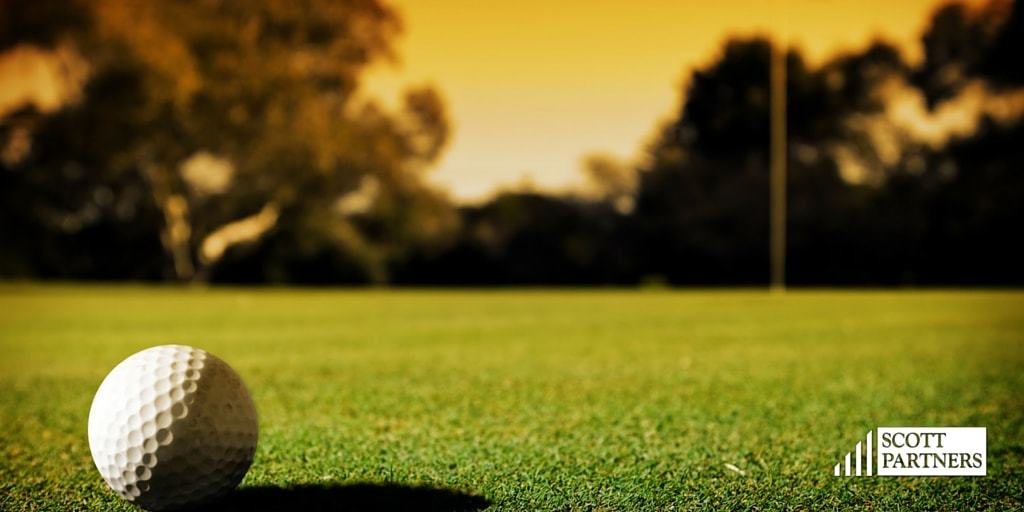 Apps to Improve Your Golf Game This Summer