Is the Trans Pacific Partnership Good for SMEs? 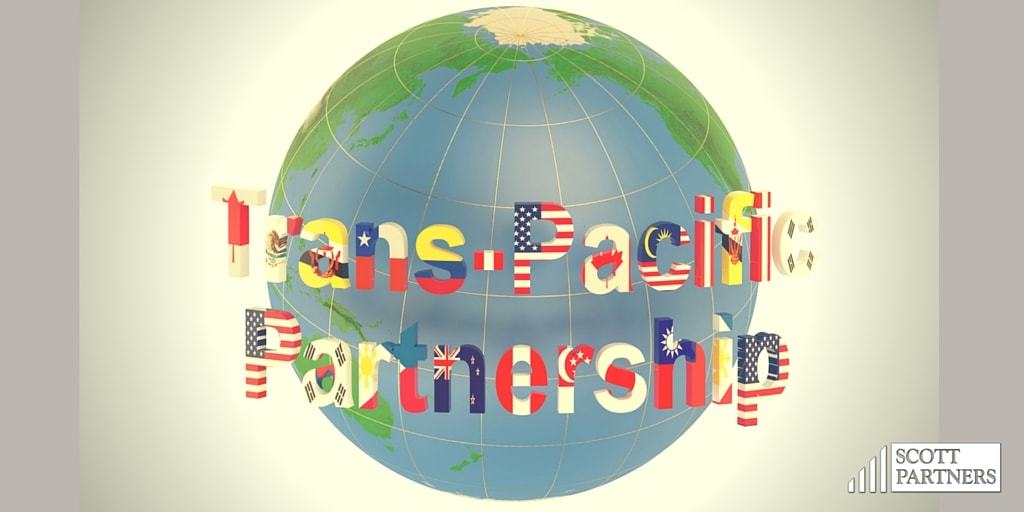 The Trans Pacific Partnership (TPP) is one of the largest trade deals ever executed, and could represent a huge opportunity for Australia and Australian small and medium sized enterprises. However, what is often lost in the reporting of these trade deals is how the agreement could actually benefit businesses in Victoria.

The TPP is an agreement that was several years in the making. It represents 12 countries that ring the Pacific Ocean including Australia, Canada, the United States, Japan, Singapore and New Zealand. Less traditional trading Australian trading partners like Vietnam, Mexico, Peru, Chile and Brunei are also signatories.

The desire is to build on the work of larger deals that have been agreed in the past by blocs like the World Trade Organisation. Deals like this can lay the groundwork for greater integration and development in the future, as the companies in the participating countries learn to do more business with each other.

What do we get?

Although the full details of the deal aren’t published yet, the Australian Government has already announced that the TPP should see almost all tariffs (import and export taxes) eliminated from product categories like electronics and manufactured goods.

For dairy farmers, the deal is a big win as it allows preferential access to the huge Japanese market without the addition of taxes that make Australian imports less competitive than other countries. With the dairy industry being a major contributor to the Victorian economy, the firms that assist the exporters get their product overseas are also poised to benefit, from the small scale manufacturing and packaging operations to the marketing, legal and translation firms.

With car manufacturing also in decline in Victoria, the elimination of manufacturing tariffs on a range of products could also be a massive bonus for small and medium sized manufacturing firms that may be able to employ more workers if they can tap into these growth markets.

Has it Started Yet?

No. According to our constitution and laws, trade agreements do not automatically become the law of our nation. For that to happen, both houses of parliament need to agree to pass legislation that enables the terms of the deal to become law.

There are a range of special interest groups that may be opposed to the deal, once the specifics become known, and it is likely you will see and hear TV and radio advertising from these groups in the near future.

To find out how the big picture can affect your Melbourne business, the Scott Partners team invites you to call on 1300 365 455, to set up an appointment with one of our professional, experienced consultants. 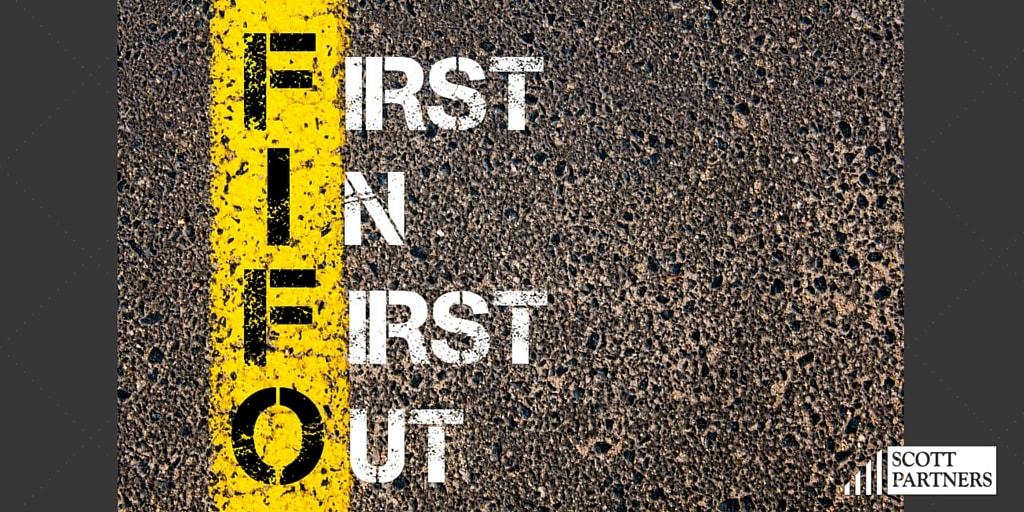 The Basics and Benefits of Inventory Accounting
Next Article > 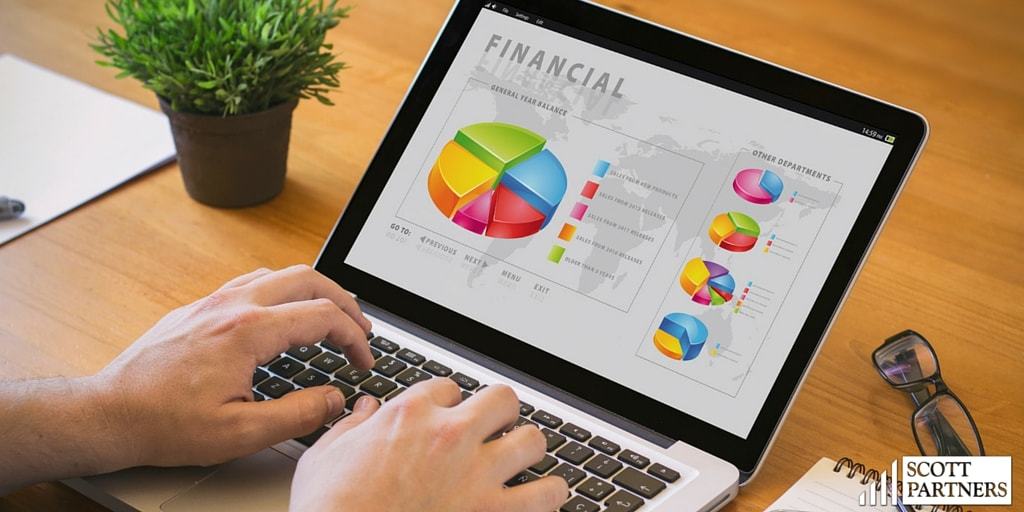 Secrets to Growing Your SME Fast From Xero