More than just an accountant – How Scott Partners are helping Melbourne businesses to grow. 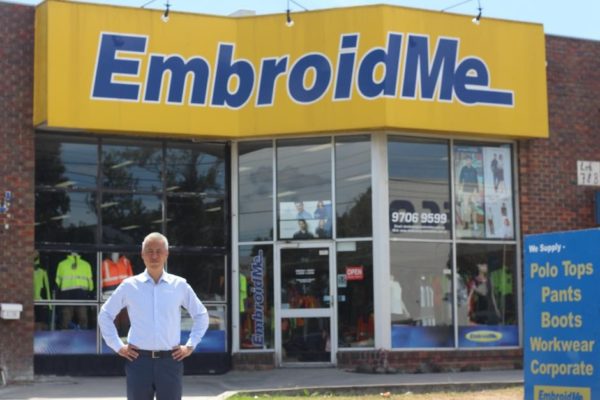 When corporate branding and promotions company EmbroidMe Dandenong was on the lookout for an accountant, business owner Andrew Leong knew that he wanted more than just somebody to produce figures. He wanted a firm that could look at the figures and advise on how his company could grow.

Having known Scott Partners and founder Scott Trevethan for many years, Andrew felt comfortable that they could work well together. Longtime friends that met through the Army Reserves, Andrew likens the relationship with Scott Partners to that which he has with his business and family. Andrew continues to be part of the Australian Army and knows that he knew from the beginning that Scott Partners would look after him even when he is out of town with the Army.

What Andrew did not want was an accountant that would look at the books once a year and send him on his way. He knew that his business needed a personal and professional service that would instil confidence. He needed a firm that was invested in the business’s success and that was willing to work with him to achieve this, as well as share the journey to success.

‘The way Scott Partners do things’ also appealed to Andrew – including the fixed fee structure, which gave him security in terms of budgeting. Engaging the services of Scott Partners also freed Andrew up more to focus on the management of the business, to make the most of opportunities and to stay in touch with his customers.  Prompt response times to queries and the professionalism and integrity Scott Partners exudes are also benefits, according to Andrew, who says that their advice and support has given him the confidence to expand and recently employ another new staff member.

The partnership has taken a considerable amount of worry off of Andrew’s plate, and he said that he has no hesitation in recommending Scott Partners to potential personal accounting and business accounting clients. 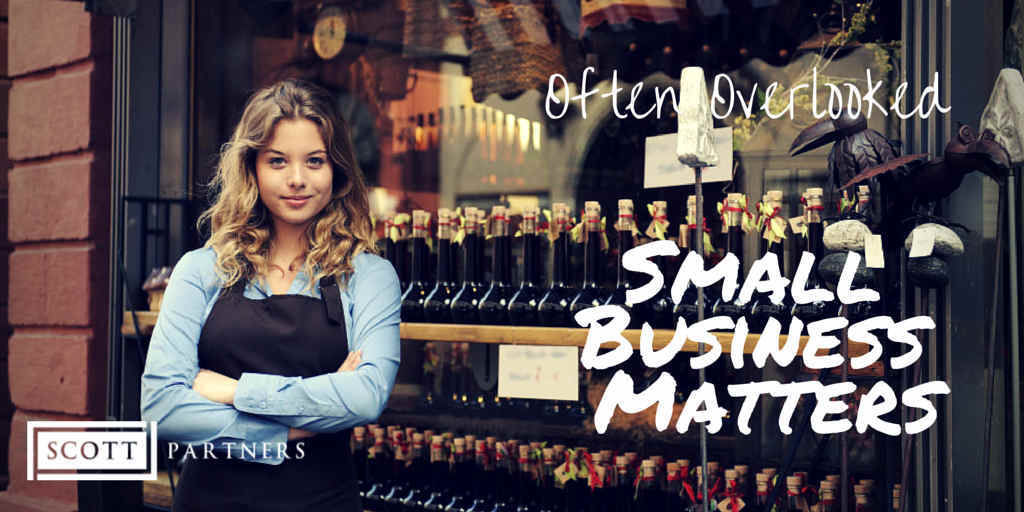 Four Overlooked Things That Should Matter to SME Owners
Next Article >

Single Touch Payroll – Are you ready for the change?