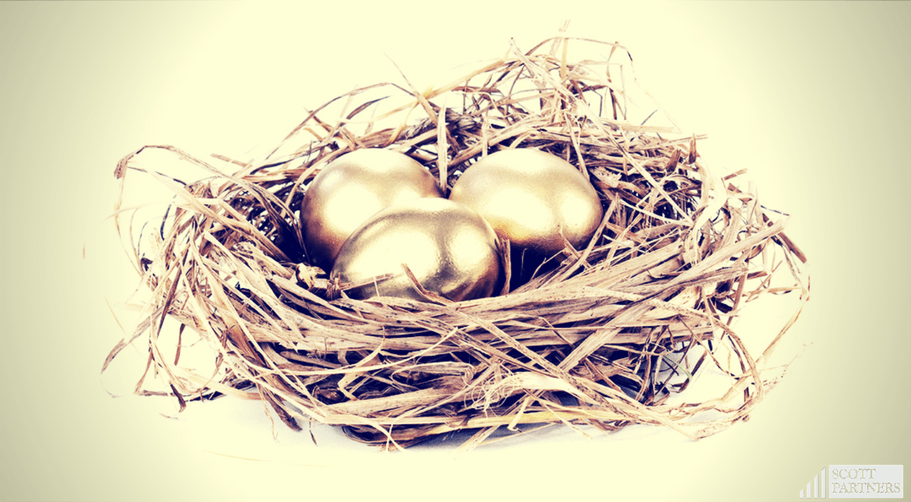 The surprising changes to Australia’s superannuation system revealed in the Federal Budget came as a bad news for the millions who self-manage their super funds. According to Credit Suisse analyst Hasan Tevfik, the superannuation changes in ten years will be to the detriment of these “selfies”.

Self-managed super funds control $590 billion in assets, which includes 15% of Australian equities which have grown by 15% annually for the last 12 years. The proposed changes could see the withdrawal of the funds in equities which could move to the property market and revive the shaky market.

Some of the significant changes that may affect SMSF members include:

• Abolishment of the work test for those aged 65-74 from 1 July 2017
• Tax-free earnings only to the first $1.6 million capital plus growth and the introduction of a transfer balance cup of $1.6 million on amounts going into pension phase or those already in the pension phase.
• The annual cap reduction on the concessional superannuation contributions from $35,000 to $25,000 for individuals over the age of 50.Effective from July 2017, any used money can be used within the next five years for members with $500,000 and below

• An introduction of a $500,000 life non-concessional contributions cap which now replaces the $180,000 .These changes take effect from 3 May 2016.
• Low-income super contribution to be retained in form of LISTO-Low Income Superannuation Tax Offset.

Most finance professionals believe the problem is that the Federal Government will be taking a larger share by cutting the concessional pre-tax amount to $25,000 annually, limited the size of pension funds to $1.6 million and also restricting the total after-tax contribution to a lifetime $500,000. This means fewer opportunities to put money into SMSFs, fewer concessions and more tax to the government.

While some of the proposed changes are likely to support women and low-income earners, it is thought that the reforms will clearly limit the ability of SMSFs to pour out huge amounts of money into their pension pools. SMSFs own around 17% of the Australian stock market, buying $10bn-$15bn worth of equities annually. The proposed changes will have an adverse effect on the stock market. Because the rules around SMSFs appear to be more complex in the future should the changes take effect, many people may cease to pour their extra money into their own fund. The likely reduction in self-managed super funds will greatly affect the equities funds managers. However, this could mean a renewed demand for property as a tax-effective asset for retirement, which could see an increase in investment in property.

The Winner in These Proposed Changes

While those choosing equities will feel left out of the deal, the government will be the winner as these amounts are expected to fund key infrastructural projects in Western Australia, Queensland, and Victoria. Construction and building materials companies are also most likely to benefit from these changes.

Australia’s superannuation industry is dynamic in nature and the proposed changes may have an effect on SMSFs. The changes made by the Productivity Commission were meant to change the way that default super products are selected throughout Australia.

To find out about other ways to improve your small business, give our friendly team at Scott Partners a call to schedule an appointment. We can give you professional, clear advice and help your business grow now and in the future.

< Previous Article
Webinar: Is $15 per hour bookkeeping right for my business?
Next Article > 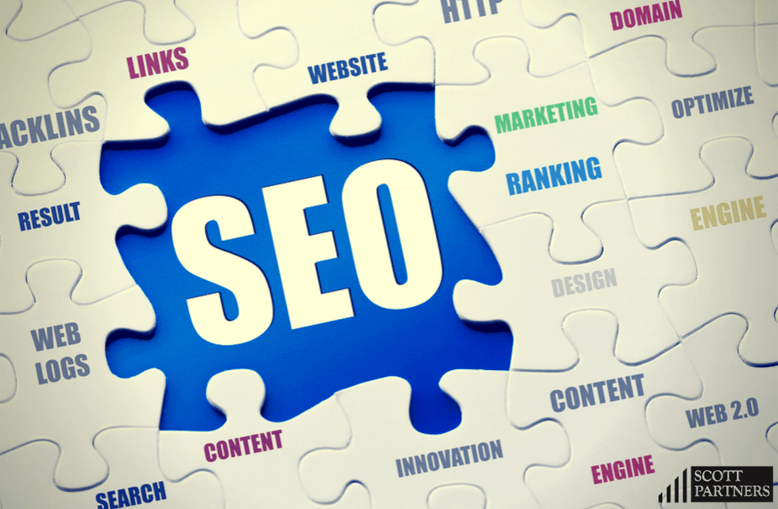