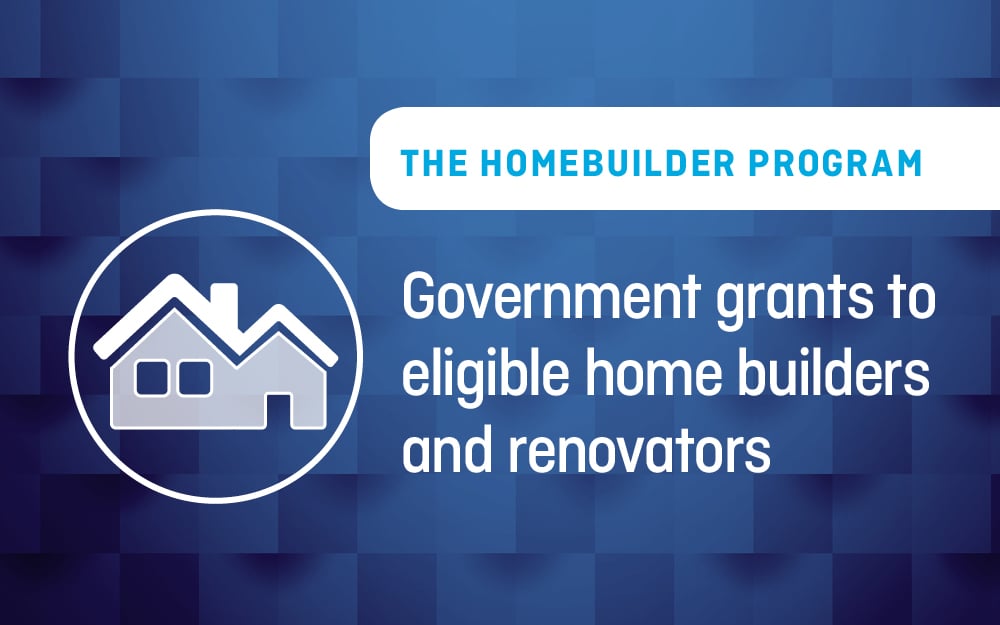 The HomeBuilder program – government grants to eligible homebuilders and renovators

The Government has announced the new HomeBuilder program to support jobs and boost demand in the residential construction sector at a time when the construction industry is facing extreme uncertainty.

Prime Minister Scott Morrison says this will drive a “tradie-led recovery” of the economy.

HomeBuilder will provide all eligible owner-occupiers with a grant of $25,000 to build a new home or substantially renovate an existing home.

The money can’t be used on investment properties or to build things outside the house such as pools, spas, tennis courts, sheds or garages and the works are to be undertaken via a licensed builder.

The program is expected to provide around 27,000 grants at a total cost of approximately $680 million.

The government anticipates the program will support the 140,000 direct jobs and another million related jobs in the residential building sector.

The grants are available from 4th June and will run until the end of 2020. Construction must be contracted to commence within three months of the contract date. 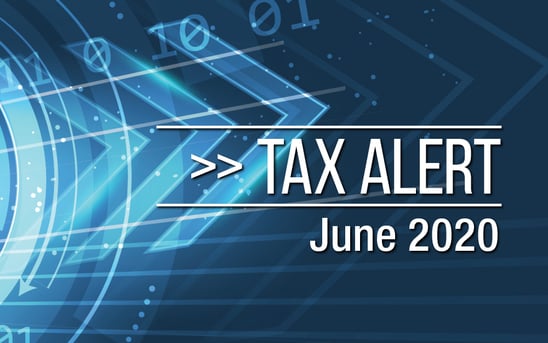 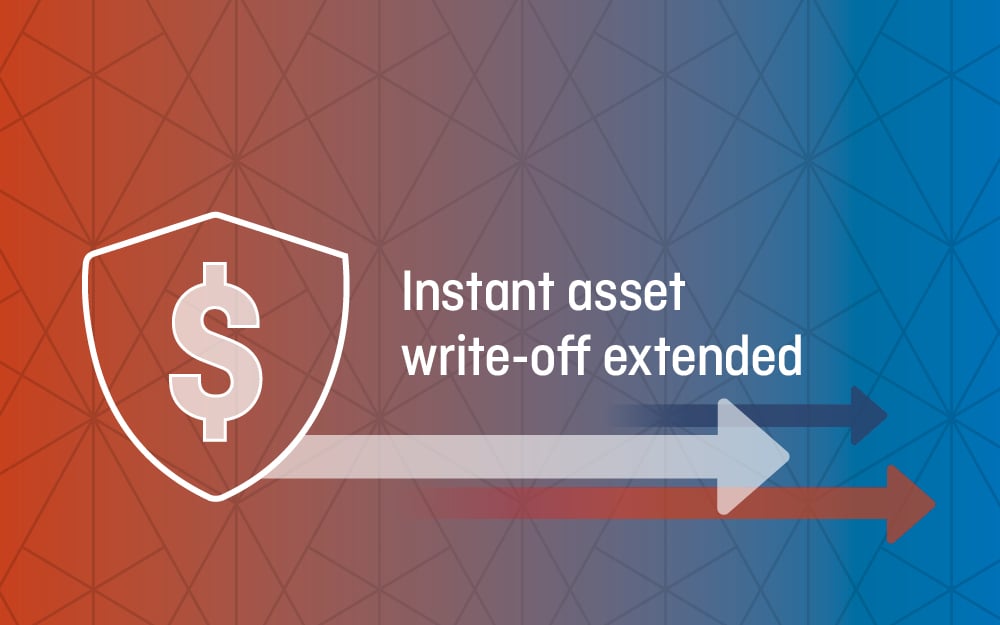