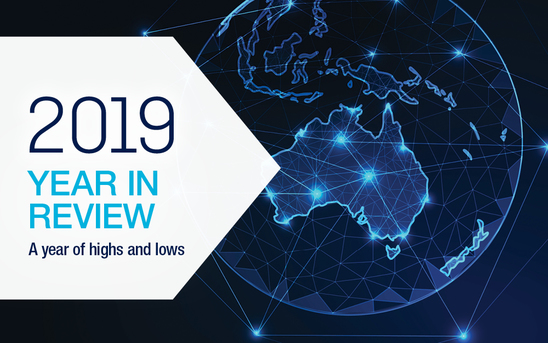 It was a year of extremes, with shares hitting record highs and interest rates at historic lows. Yet all in all, 2019 delivered far better returns than Australian investors dared hope for at the start of the year.

The total return from Australian shares (prices and dividend income) was 24 per cent in the year to December.i When you add in positive returns from bonds and a rebound in residential property, Australians with a diversified investment portfolio had plenty to smile about.

Humming along in the background, Australia entered a record-breaking 29th year of economic expansion although growth tapered off as global pressures mounted.

The US-China trade war, the Brexit impasse and geopolitical tensions weighed on the global economy in 2019. Yet late in the year optimism grew that US President Donald Trump would sign the first phase of a trade deal with Beijing. The re-election of Boris Johnson’s Conservatives in the UK also raised hopes that the Brexit saga may finally be resolved.

The US economy is in good shape, growing at an annual rate of 2.1 per cent. China has fared worse from the trade tensions, with annual growth of 6 per cent its weakest since 1992. In Australia, growth slipped to an annual rate of 1.7 per cent in the September quarter.ii

Despite the global slowdown, Australia continued its run of healthy trade surpluses thanks largely to a 29 per cent increase in iron ore prices.iii

The Reserve Bank cut the cash rate three times in 2019 to an historic low of 0.75 per cent. The US Federal Reserve also cut rates to a target range of 1.50-1.75 per cent. This was the main reason the Australian dollar lifted from its decade low of US67c in October to finish the year where it started, around US70c.iv

Retirees and others who rely on income from bank term deposits had another difficult year, with interest rates generally below 2 per cent. After inflation, the real return was close to zero. It’s little wonder many looked elsewhere for a better return on their money.

The hunt for yield was one reason Australian shares jumped 18.4 per cent in 2019, the best performance in a decade.vii The market climbed a wall of worries to hit a record high in November on optimism about a US-China trade deal, then eased back on concerns about slowing economic growth.

Despite low interest rates and personal tax cuts, consumers are reluctant to spend. The Westpac/Melbourne Institute survey of consumer sentiment fell to 95.1 in December – anything below 100 denotes pessimism.viii

Australian residential property prices rebounded strongly in the second half of 2019, driven by lower mortgage interest rates, a relaxation of bank lending practices and renewed certainty around the taxation of investment property following the May federal election.

According to CoreLogic, property prices rose 2.3 per cent on average, led by Melbourne and Sydney, both up 5.3 per cent. When rental income is included, the total return from residential property was 6.3 per cent.ix

Property prices are expected to recover further this year but with shares looking fully valued and bond yields near rock bottom, returns could be more modest.

The Australian government is under pressure to do more to stimulate the economy in the short term to head off further rate cuts by the Reserve Bank. More fiscal stimulus could inject fresh life into the local economy and financial markets.

Overseas, the US-China trade war is far from resolved and could remain up in the air until after the US Presidential election in November. There is also uncertainty over the Brexit deal and its impact on trade across Europe.

The one thing we do know is that a diversified investment portfolio is the best way to navigate unpredictable markets.

At Scott Partners, we are committed to ensuring your journey to wealth is a smooth one. Get in touch today for financial advice, wealth management and information on investments. 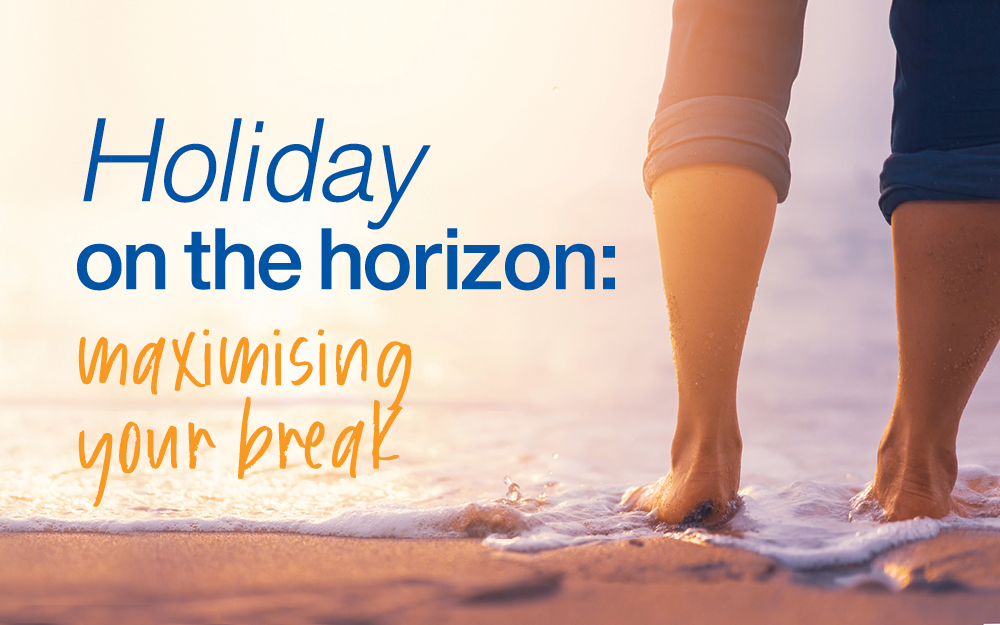 Holiday on the Horizon: Maximising your Break
Next Article > 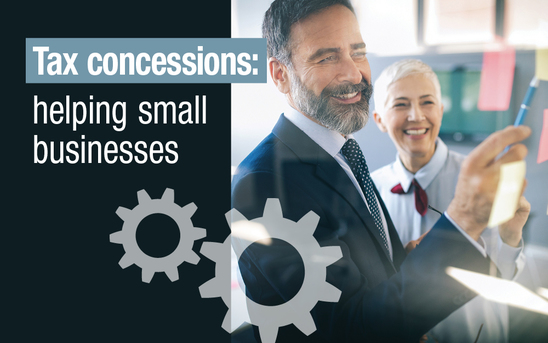